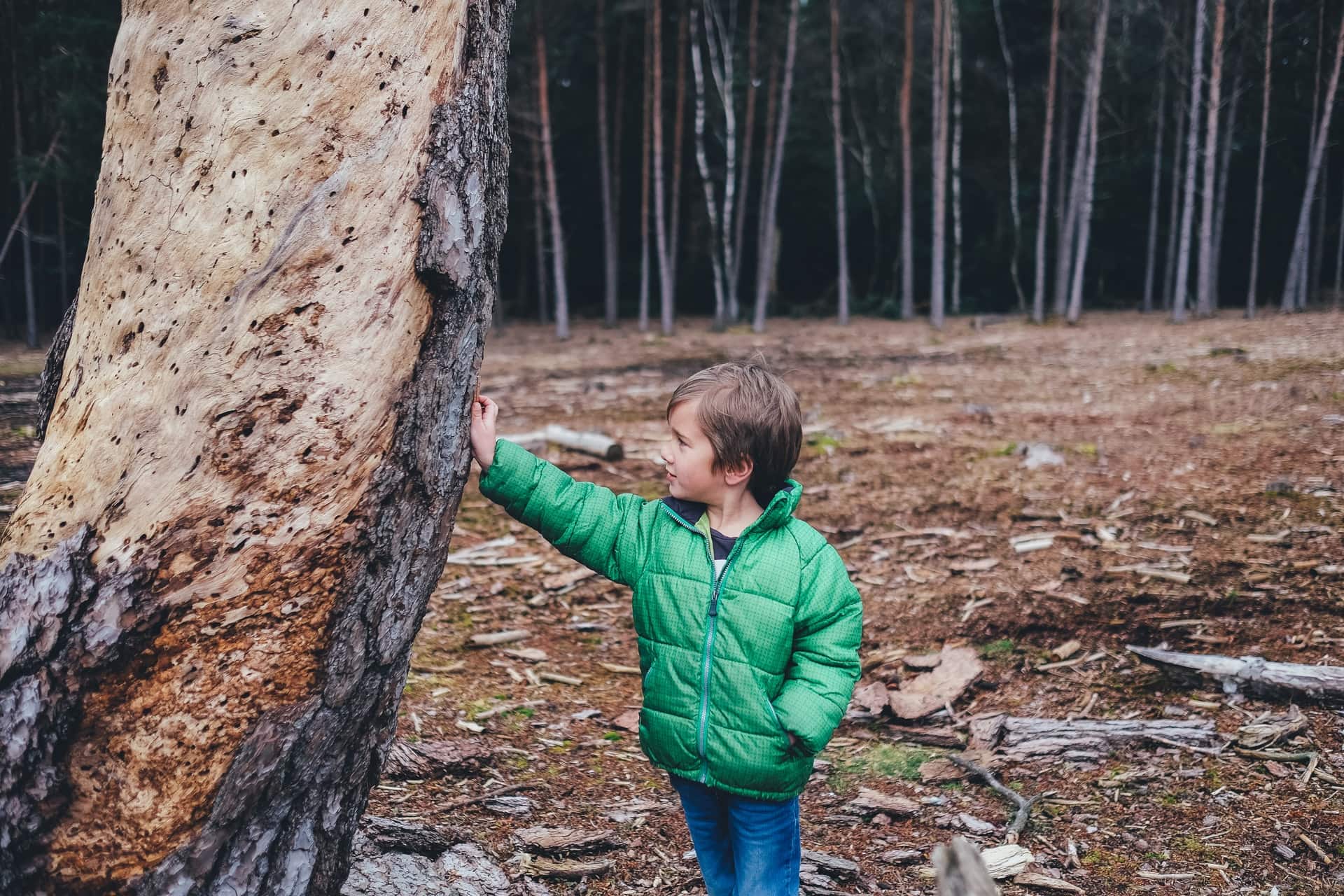 What is the most stressful part of a divorce? The response changes from case to case, but for parents the answer will undoubtedly be child custody.

Fear of hurting their relationship with their children, having their parenting scrutinized by a judge and fear of losing their child to the other parent entirely are but a few factors that make divorce proceedings so difficult for parents.

If you are soon going through a divorce (or currently are), you can save yourself, your child, and your spouse a lot of distress by working out a child custody and visitation agreement right away. Here are some considerations when working out such an arrangement.

Best Interest of the Child

At the heart of every custody dispute is one matter: what is in the child’s best interest. It’s common that divorcing spouses allow bitter feelings to make every issue about themselves. When it comes to your child, a judge will make a decision based on the child’s needs, not yours.

Unless there is evidence of abuse, neglect, or irresponsibility, a child will get to spend time with both parents. How that gets divided will vary based on multiple factors, but if you and your ex-spouse work with divorce attorneys to create a custody plan, it increases the odds that you’ll both get the time and custodial responsibilities you want.

A big point of confusion in child custody law is the concepts of physical and legal custody. Some see one as being more significant, while others may not understand the difference at all. Knowing how they differ is essential to your post-divorce co-parenting plan.

Physical custody refers to who has custody of the child when. For example, if you have custody during alternating weeks, you would have physical custody during those weeks and your ex-spouse on the other weeks. Legal custody determines who makes major decisions regarding the child’s well-being, such as a physician or religious upbringing.

The benefit of collaborating with your ex-spouse on a child custody agreement is that you propose ways to divide both responsibilities however you want. Of course, you should still be realistic and consider your ability to meet the proposed obligations.

While each parent’s commitments will carry a lot of weight in joint custody discussions, it would be foolish to overlook those of the child. When parents separate, it’s a very confusing time for children. They have to navigate a new set of norms that sometimes calls their sense of security into question.

Keeping a child’s social life intact can provide them additional support during this difficult time. Playdates, after-school activities, and visits with extended family all help maintain a sense of regularity. Don’t disregard them as part of your joint custody planning. If your custody arrangement would eliminate any of these things from your child’s life, reconsider and accommodate for it the best you can.

The most common custody agreements see a child living between two locations to spend time with each parent. Depending on where the parents live, such arrangements could require a lot of travel for both parents and the child. If the custodial exchange is frequent, it could make it difficult for the child to get comfortable with the arrangement and new surroundings.

Recent years have seen growing popularity for a new joint custody trend called “bird nesting” or just “nesting.” Nesting doesn’t see the child moving between homes to live with the custodial parents in its simplest form. Instead, a primary residence will be shared by the parents so that the child doesn’t travel.

Let’s go back to the alternating weekly agreement again, and let’s say that your child lives at your residence. When it’s time for your ex to take custody, they will come to live in your home, and you would spend the week (barring visitation) elsewhere. It could be your ex’s home, other property you own, or joint property you both own.

Nesting requires a great deal of trust between both spouses, but it’s beneficial in that it removes the stress of having to travel from your child and gives them a sense of normalcy. It minimizes the disruptions they’ll experience while keeping both parents in the picture.

It would be best if you didn’t view nesting as a long-term practice. The main intention is to make adjusting to divorce easier for children. Eventually, they’ll reach a place where they can handle living between two homes and travel.

A joint custody proposal centered around nesting faces unique challenges, so it’s best to discuss potential difficulties and pitfalls with your divorce attorney.

Be Flexible With Your Plan

We all know events in our lives can run counter to even the most detailed plans, but understanding this doesn’t make it easier to pivot when changes are needed. Most people entering their first divorce know what they want but don’t know what to expect. When reality crashes into those expectations, things can get messy.

Your divorce attorney will tell you to temper your expectations and be flexible, but this should extend to your joint custody agreement as well. Temporary or permanent changes may be necessary as time goes on to keep both parents in the picture. Things like career changes, job promotions, new spouses, and moving are just a few examples of significant events that can affect custody arrangement.

Being open to potential changes is only half the equation. The key to ensuring you can implement changes as needed is maintaining a civil relationship with your ex and regularly communicating with them.

Not all circumstances lend themselves to a friendly divorce, but co-parenting is a collaborative effort that requires give and take. The ability to set aside differences with your ex and look past the personal problems between you is paramount to getting your joint custody plan approved.

Remember: the most significant changes resulting from a divorce are happening to your child. Since it impacts them, it can help them understand and cope with what’s happening if they’re involved in the process.

Of course, what this means isn’t the same for every child. It’s not unreasonable, for example, to let a teen or pre-teen have a say in mother and father visitation. However, a toddler wouldn’t have enough awareness of what’s happening to make similar decisions. Still, they may want to choose seemingly inconsequential things, like what toys they keep at a specific parent’s home. In both examples, the child has some control over what’s happening, making them more accepting of the change.

Child custody and visitation arrangements are always developed to serve the child’s best interests. During any divorce proceedings, it’s important to discuss a potential parenting plan. If this is not possible, be honest with the court and any third-party evaluators. Doing so will help the judge order an arrangement that works best for the child.

For comprehensive representation in any child custody and child support matter, call Azemika & Azemika Law. We will fight for and protect you and your family during the separation and divorce process. Contact us today online or by phone 661-322-8166 to arrange an initial consultation with our attorneys.