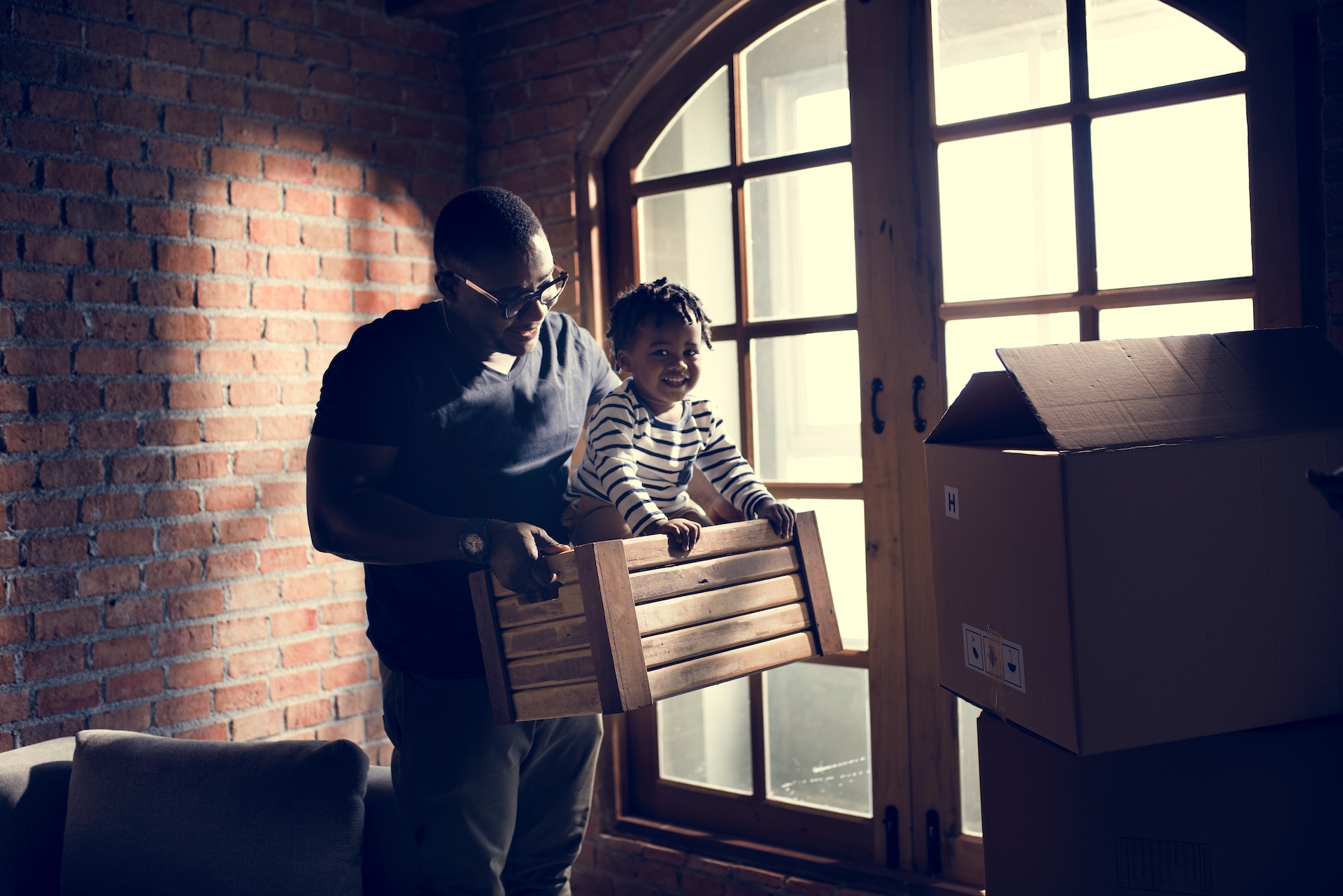 If you are a father who is in the midst of a separation or a divorce, you may be wondering if you even have a chance to gain custody of your children. Often, fathers are under the assumption that the custody of their children will automatically be granted to the mother. This is untrue.

While it is true that the courts often leaned towards awarding custody to the mother in the past, the state’s views have changed, and there is no longer a preference of women over men in granting custody.

At Azemika & Azemika, Kern County family law practice, our attorneys have a combined total of over 56 years of experience in family law. Our practice strictly handles family law cases, so you can rest assured that you’re in good hands.

How Was Child Custody Decided In the Past?

In the past, men were generally expected to be the breadwinner of the family, while women were typically expected to stay home to care for the house and the children. Due to this being the expected cultural norm, when a couple pursued a divorce, it was very common for the mother to gain custody of the children.

Many women, whether married or single, work outside of the home, and more men have begun staying home and becoming the primary caregivers to their children. In most cases now, both the mother and the father contribute to finances as well as raising their children.

As familial responsibilities have changed, laws have changed as well. Scientific research has suggested that children fare better when both parents are actively involved in their lives. Courts now promote participation from both parents when deciding custody.

Why Don’t More Dads Have Custody?

Looking at the divorced couples that you know, it may appear that mothers are still the primary caregiver, and statistically, they are. You may be wondering how that is possible if there is not a bias in family court. The majority of the time, the courts are not who decides who has how much parenting time.

In over half of custody cases, the parents decide that the mom should have primary custody of the children without the court’s intervention. Only a small percentage of child custody cases ever go to trial, and very few go entirely through the litigation process. This means that family courts are usually not deciding who the primary parent should be. Typically, the parents are the ones deciding that the mother should have primary custody.

It is also possible that fathers do not pursue custody because they believe they will be discriminated against in court or simply don’t want to put themselves and their children through the process. The bottom line, however, is that statistics simply do not indicate that there is a bias in the courts toward awarding custody to a female parent versus a male parent.

How to Take Advantage of Your Rights as a Father

The excellent news for fathers is that if you choose to assert your child custody rights, the laws are on your side. Shared parenting is normally what the courts lean towards unless extenuating circumstances exist. It is absolutely possible for you to be awarded equal parenting time.

If you were married to the mother of your children when the children were born, you are generally assumed to be the legal father of the children, so it will not be necessary to establish paternity first. You can petition the court for custody arrangements as part of the divorce proceedings. If the divorce has been finalized, you can ask for a modification to the custody arrangements to allow for more time with your children.

If you were not married to your child’s mother, you might have to take steps to establish paternity. Once paternity has been established, the same rules apply as above. And even if you are an unmarried father, you have equal parenting rights as the mother.

It is important to know that research suggests that children do better when their fathers are involved in their lives. If you genuinely want to be part of your child’s life, take the initiative to ask for a custody arrangement that will allow you to participate.

Need Help Asserting Your Parental Rights as a Father?