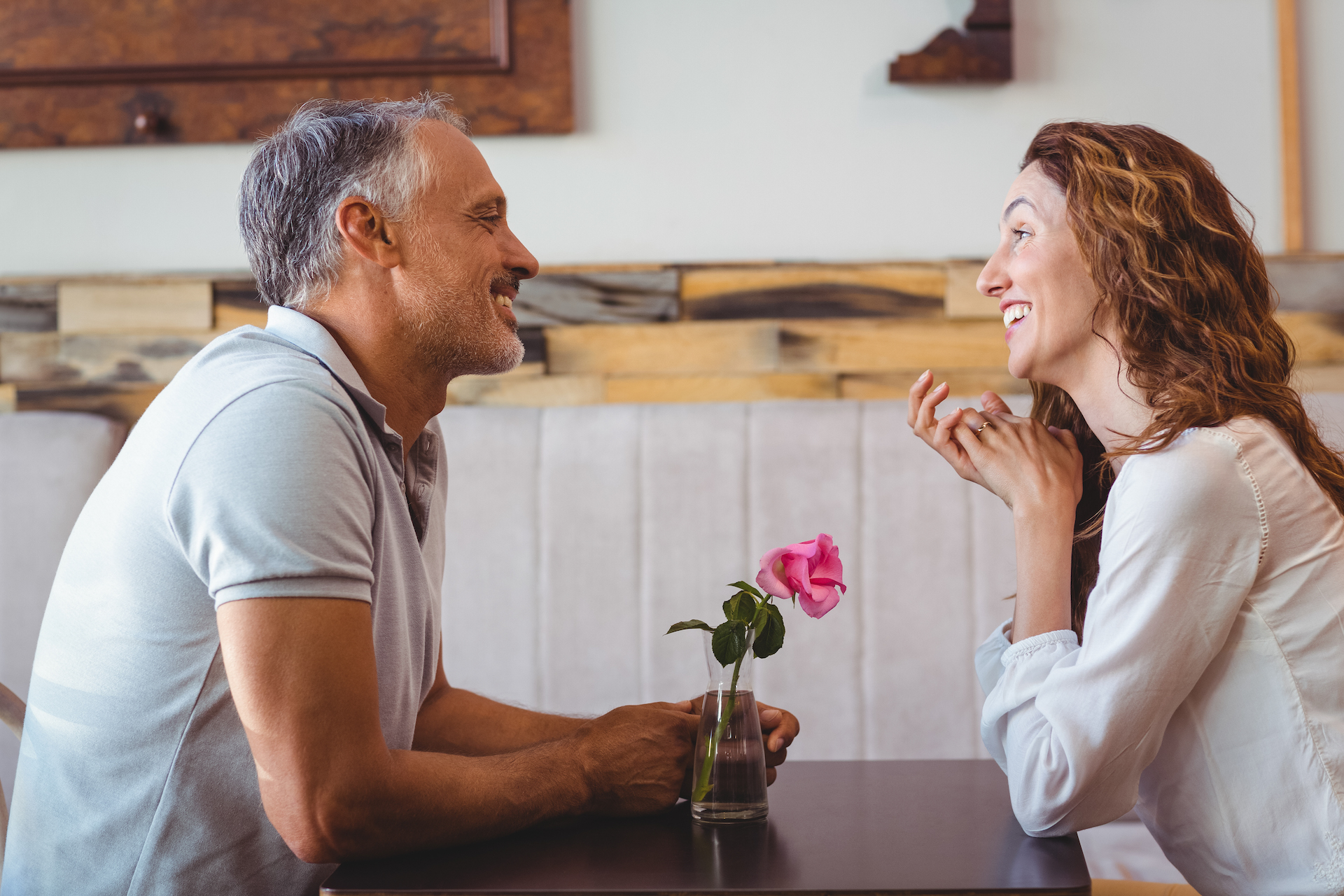 If your marriage has come to the point where you are seeking a divorce, your relationship has likely been strained for some time. You could be eager to put this behind you and move on with your romantic life. You’re not alone. In a 2018 survey, 34% of participants reported dating while separated (but not yet divorced).

Before you take that dive, you should consider how a new relationship could affect your divorce and, if you have children, how it could affect the time you get with them.

You may not see a problem with dating before your divorce is finalized, as it is becoming more socially acceptable. However, legally, until the court declares your divorce as final, you are still married to your spouse, which technically means that relationships you engage in outside the marriage are technically still considered adultery.

Before you start looking for Mr. or Ms. Right, you should look at potential problems this may cause before your divorce is final. Today, we will cover some of the ways that dating while you’re getting divorced can negatively impact your case

Since California is a no-fault divorce state, the courts are not concerned about why the couple is ending their marriage. The only official reasons for divorce in California are incurable insanity of a spouse or irreconcilable differences.

Although dating before your divorce is final is considered adultery, the courts do not consider that when deciding to grant the divorce. This means that spousal support is not affected due to one of the spouses already being in another relationship.

We already learned that California follows a no-fault system, so your soon-to-be ex can’t use evidence of a new relationship to get more alimony or a larger share of marital property. However, spending money on a new boyfriend or girlfriend can still have consequences.

Custodial Agreements Can Be Affected

Family court judges in California make custody decisions based on what is in the child’s best interest. The courts will look at the parents’ choices (good and bad) and how dedicated they are at putting their child’s needs first.

If it appears that your dating interferes with your ability to be a present and responsible parent, the courts may grant you less parenting time. They will also take a deep look into the person you are dating. If they determine that this person could pose a threat to your children, it could also hurt your chances of gaining more time with your children.

Your Ex Could Make the Divorce Harder for You

Yes, they will soon be your ex. But divorces between spouses that are on good terms with each other are typically resolved faster and are less costly than divorces where the spouses are out for revenge.

If your spouse finds out that you are dating someone, it could cause them to be hurt or angry, which could cause them to want to take that out on you through your divorce. Their emotions could lead to them being unwilling to compromise and could delay the process or cause them to do whatever they can to make the divorce more difficult for you.

Even if you keep your new relationship under wraps, there is always the possibility that someone will find out, and you may end up paying the price for it. So before starting a new relationship amid a divorce, you must ask yourself if this relationship is worth pursuing right now.

The divorce attorneys at Azemika & Azemika have handled divorces in Kern County for over 22 years. We know that divorce is a challenging and emotional time that can take its toll on your mental well-being. We are here to advise you on any issue that could affect the outcome of your divorce, and we will always have your best interest in mind.

Contact us today to schedule your consultation. We will fight for you and your family during the divorce process.