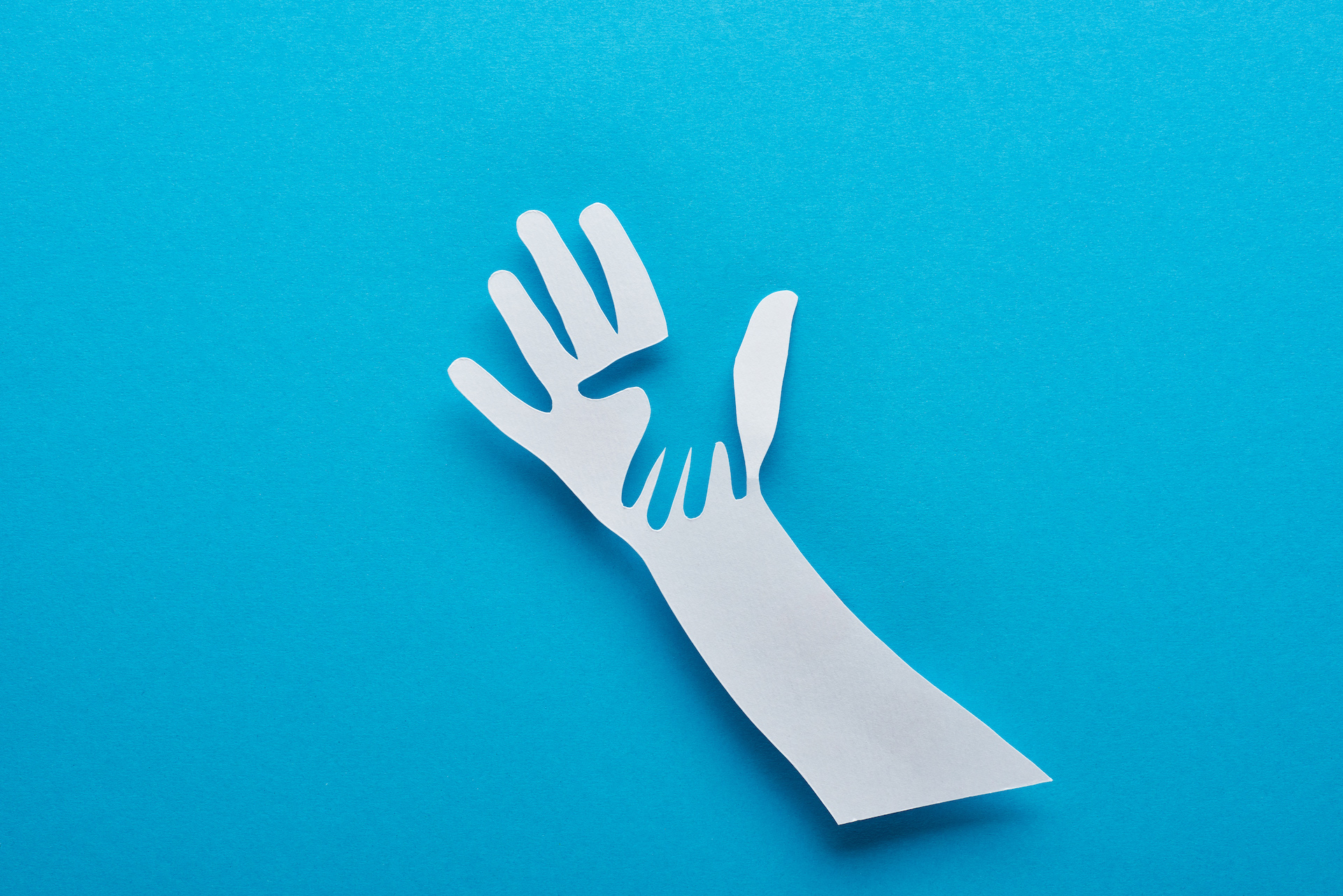 There are quite a few reasons that parents could lose their parental rights in California. Some of these reasons are obvious, but some may surprise you.

If you are trying to gain custody of your children, there are some mistakes that you absolutely cannot make. Let’s take a look at some of the mistakes that could cause you to lose visitation rights in the state of California.

Child abuse is one of the most substantial and urgent grounds to request a modification or termination of parental rights. The courts have the authority to modify existing custody arrangements if they receive evidence that a parent has been physically, psychologically, or emotionally abusing their child.

Neglecting the child is another way that a parent may lose their visitation rights. Some forms of neglect include failure to:

Falsely Accusing the Other Parent of Abuse

If a parent has falsely accused the other parent of abuse, they may also lose custody rights of their child. This is because the court sees false accusations as a way to disrupt the custody process.

When domestic violence exists in a household, it can put the child in a dangerous situation. If either parent is found to abuse any other member of the household, they may find their custody rights in jeopardy, even if the child isn’t the victim.

Parents with substance abuse problems may also risk losing custody and visitation rights. Substance abuse prevents a parent from caring for their children properly, putting them at a higher risk of being neglected or abused.

Although mental health issues do not guarantee that a parent will lose custody, if evidence shows that the parent’s mental illness may pose a threat to the child, custodial rights may be terminated or limited. Before making a custody decision or altering one already in place, the courts may require the parent to complete psychological testing and counseling.

As stated earlier, California courts typically come to a custody decision that allows the child to have a relationship and contact with both parents. Parents who share custody have a legal obligation to honor the terms of the arrangements.

Parental alienation happens when a parent tries to keep the child from seeing the other parent or if they try to turn the child against their other parent. The courts do not tolerate this behavior, and the violating parent may have their custody and visitation limited.

Being Absent From Your Child’s Life

There are many reasons why a parent may end up being absent from their child’s life. When a parent has been continually absent from their child’s life, they may find that this affects their custodial rights even if their absence is due to a legitimate reason such as having a demanding job, multiple jobs, or even military service. If you aren’t available to parent your child, your parental rights could be put in jeopardy.

The bottom line is that raising a child should be a team effort. Both parents should be contributing to the welfare of their child and should be doing what is in the best interest of their child, despite how they feel about each other.

If you are facing a custody battle or if you are worried about losing visitation or custody of your children, let the experienced attorneys at Azemika & Azemika help. Our partners have a combined total of over 56 years of experience with family law cases.  Whether it is a simple case, or a complex case, we will be there to help you understand and protect your parental rights.

We know that this is a challenging time for you and your family. You will be continuously updated on the status of your case so that you can make informed decisions.