When a divorce or separation involves children, the child’s needs become utmost priority. Divorce is especially difficult for children, and it is important to protect the best interests of your children, as well as protecting your rights as a parent. We can help you find solutions to your child custody concerns, including:

When both parents share a significant amount of time with the child, this is “joint physical custody”. These times may be equally shared 50/50 or close to equally divided. A common example may be that one parent has the child during school nights, while the other parent has the child on the weekends.

“Sole physical custody” refers to which parent is responsible for the day-to-day care for the child, subject only to the other parent’s visitation rights.

Legal custody refers to who is legally responsible for the decision making for the child. This includes what kind of school they go to, what types of healthcare they receive (except for in emergency situations), and what religion they may or may not practice.

Sometimes, a parent may be awarded “sole legal custody” if parents are unable to make decisions together, one parent is deemed unfit to make those decisions, one parent is incapable of making decisions for the child’s well-being, or it is in the best interest of the child for one parent to make all the legal decisions.

At Azemika & Azemika Law, our attorneys can help you understand the laws and procedures in navigating child custody issues in California. We actively engage in settlement in negotiations, or litigating your child custody case.

How long does it take to finalize my divorce?

First, you or your spouse must be a resident of California for at least six months, and be a resident of the county you’re filing in three months in the county you’re filing in, before filing a dissolution of marriage. Once you file for divorce and serve the divorce petition to your spouse, you will have to wait about six months for your divorce to finalize.

Since California is a community property state, will everything be divided down the middle?

Any property that qualifies as community property will be divided between both parties. However, any property that a spouse acquired before marriage or domestic partnership is considered separate property, and legally belongs to that spouse. Sometimes, these two can become intertwined, or commingled. With acute attention to detail, our divorce attorneys can help you sort out and protect your financial assets.

Am I entitled to alimony?

There are a variety of factors that the court must take in before deciding if spousal support should be awarded. Some factors include a spouse’s earning capacity, spouse’s standard of living established during marriage, age and health of the spouse, and whether there are children to support as well. A qualified attorney can help answer these questions for you in-depth and protect your interests.

At what age can a child choose whom he or she wants to live with?

In custody cases, the court does not let the child choose whom he or she lives with. The court may take the child’s wishes into consideration if the child is “of sufficient age and capacity to reason.” If willing, children aged 14 and older may express their opinions concerning child custody, but the court is not required to follow their wishes. 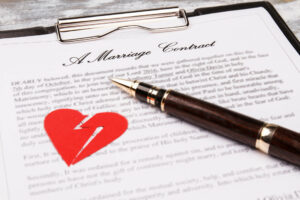 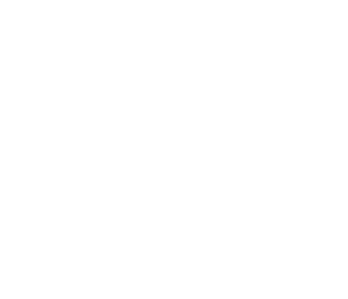