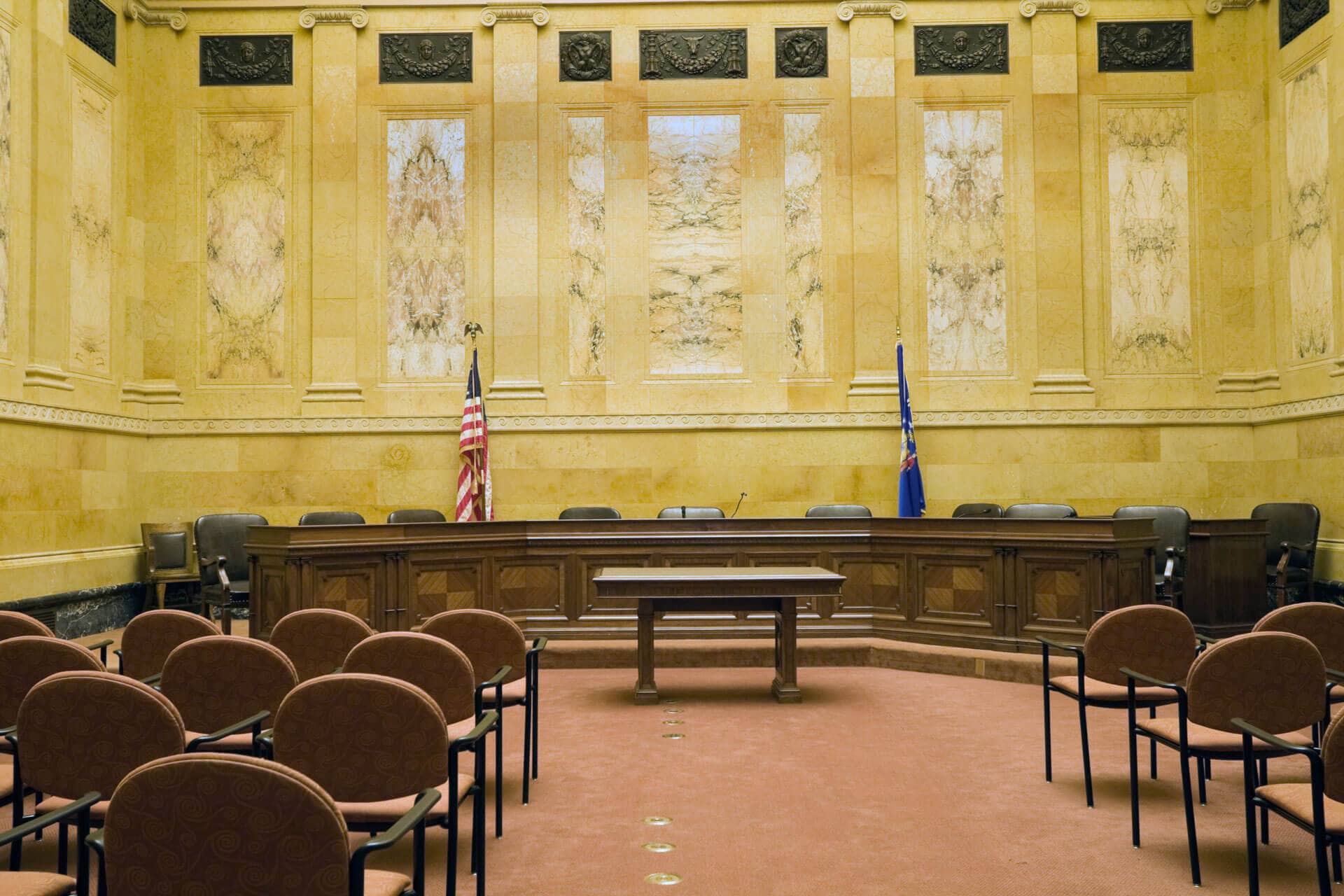 In reversing a Trial Court in Bakersfield, Kern County, California, an Appellate Court has ruled that Trial Court was wrong by allowing depreciation deductions taken on equipment and other assets used in the self-employed Father’s businesses, as listed on his income tax returns, to reduce the amount of his income available for child support and by assuming that the income and expenses reported on Father’s tax returns were correct and thus, placing the burden on Mother to show that Father’s tax returns were incorrect. In the case of In re Marriage of Hein, Mother earned $9,086 per month as a physical therapist working three days a week during the marriage. Father was self-employed as a farm owner and manager and was the sole shareholder and president of two corporations. The assets of the corporations included four ranches totaling 110 acres and Father managed more than 6,000 acres of trees and vines. Father also owned other companies and real estate. He reported wages and salaries of $7,760 per month on his income tax returns.

Mother filed for divorce in May 2003, and their divorce judgment was filed in November 2004. Itincluded provisions for joint custody of their two daughters and did not order either parent to paychild support.

On February 28, 2014, Mother filed a request for modification of child custody and child support and for attorney’s fees and costs. After several days of trial, Trial Court issued a statement of decision that, among other things, determined that it was appropriate to reduce from Father’s gross income depreciation deductions taken by the two corporations on equipment and other assets used in the businesses, that Father’s federal tax returns were presumed correct, and that Mother had the burden of showing that the returns were incorrect. Trial Court also rejected Mother’s request for attorney’s fees, finding that an award would not be appropriate because there was no disparity in the parties’ incomes.

Claiming that Trial Court erred by allowing depreciation deductions to reduce Father’s income available for child support and placing the burden on her to rebut the presumption of correctness of Father’s tax returns, Mother appealed, and in a partially published opinion, California Court ofAppeals has now reversed Trial Court’s decision and has sent the case back to Trial Court for further proceedings consistent with its decision.

The Court of Appeals has ruled that (1) there is no reason to depart from treatment of depreciation deductions in Asfaw (2007) 147 Cal.App.4th 1407, [deduction for depreciation of rental property

is not appropriate] and Rodriguez (2018) 23 Cal.App.5th 625 [deduction for depreciation of motor vehicles is not expenditure required for operation of business and not deducted from income available for child support] in determining whether depreciation for equipment and other assets used in self-employed parent’s businesses should be deducted from income available to Father for child support purposes; (2) Trial Court erred in reducing Father’s available income for child support purposes by allowing depreciation deductions taken on his income tax returns; (3) Trial Court also erred by placing burden of proof on Mother to show that Father’s tax returns were incorrect (Father has greater knowledge of the facts regarding his businesses and expenses and has control over his business financial records); and (4) on these facts, the presumption that Father’s tax returns were correct does not apply. Therefore, the Court of Appeals has reversed and remanded the case back to Trial Court for further proceedings in line with this opinion.

In the unpublished parts of the opinion, the Court of Appeals has vacates Trial Court’s denial of attorney’s fees for Mother and declines to decide Mother’s other issues.